What is a Cataract?

A cataract is a clouding of the crystalline lens of the eye. This clouding varies in degree from mild or slight to complete opacity, blocking or diffusing the passage of light. The power of your natural lens may be increased during the early development of age-related cataracts, which causes near-sightedness (myopia) and a gradual yellowing and opacification of the eyes lens. This effect may impair the perception of blue colors. Typically cataracts progress slowly, causing vision loss and can be blinding if untreated. Cataracts usually occur simultaneously in both eyes, but in almost all cases, one eye is affected earlier than the other.[1]

A senile cataract, occurring in the aged, is initially characterized by an opacity in the lens of the eye, followed by the swelling of the lens and finally, shrinkage with complete loss of transparency.[2] The cataract cortex can then liquefy to form a milky white fluid in a Morgagnian cataract. If the lens capsules leak or rupture, it can cause severe inflammation. Untreated, the cataract can cause phacomorphic glaucoma. Cataracts that are in an advanced state with weak zonules are also prone to dislocation anteriorly or posteriorly. 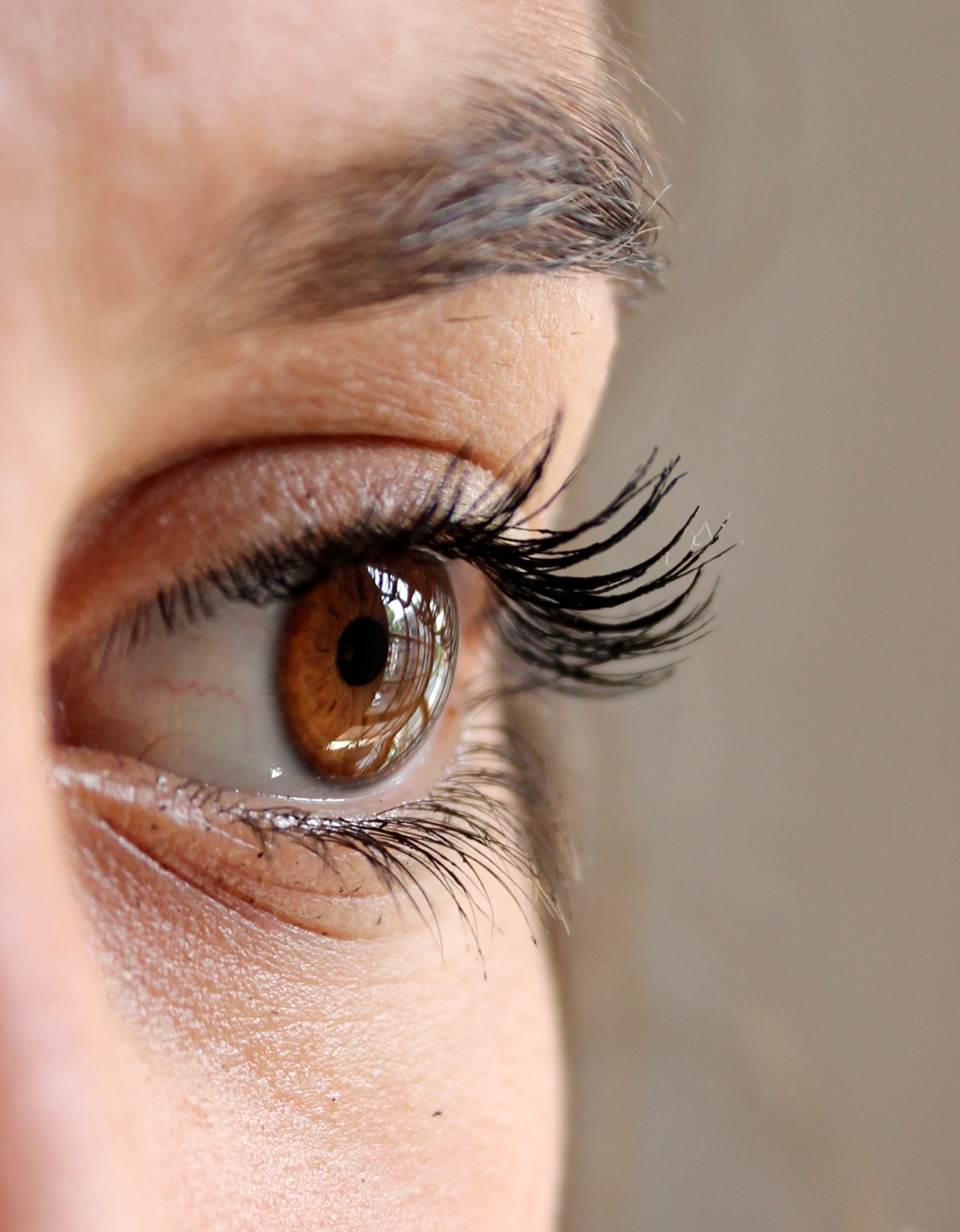 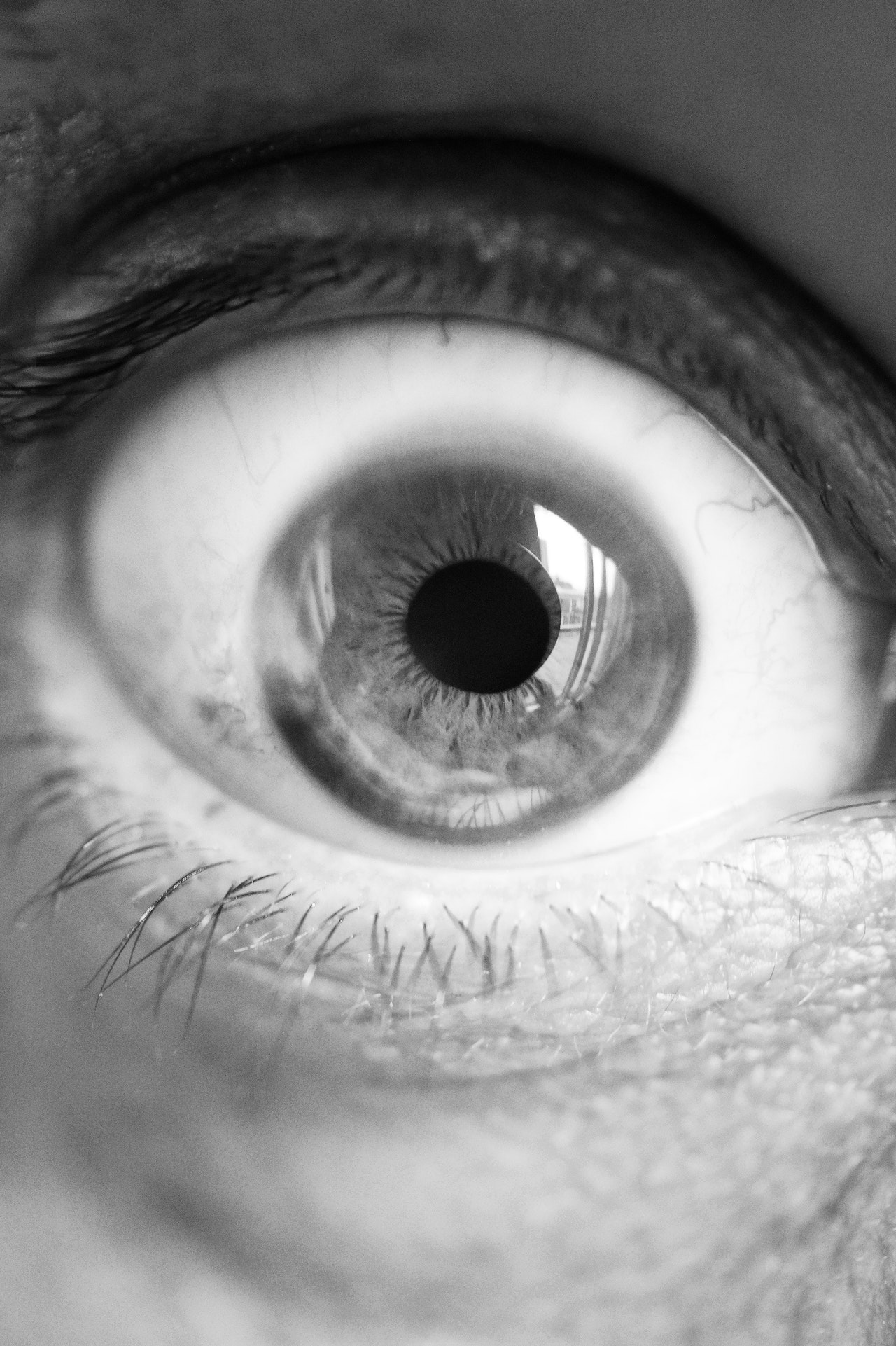 Cataracts can develop from a number of different reasons. Some of these reasons are; long-term exposure to ultraviolet light, exposure to radiation, a collateral effect of a disease like diabetes or hypertension, trauma to the eye or simply advanced age. These are typically a result of a denaturation of the lens protein. Genetic factors such as congenital cataracts and family history also play a role in predisposing a person to cataract development at an earlier age. A cataract may also be caused by an injury to the eye.

A cataract may only be partial, or complete opacity of the eye, it can remain stationary or progressive and be hard or soft.
There are some know drugs that can encourage cataract development, such as corticosteroids[3] and Seroquel.

There are a number of different cataract types such as; nuclear, cortical, mature, and hypermature. A cataract can be found in two places in the eye, the posterior (in the rear portion of the eye, typically due to steroid use) or in the anterior of the eye (front), which is the most common location and is caused typically associated with advanced age[3][4].

Light enters the eye through the cornea and passes through the natural crystalline lens and is accurately focused onto the retina, creating a crisp, clear image.
As the eye ages, the lens becomes cloudier, allowing less light to pass through. The light that does make it to the retina is diffused or scattered, leaving vision defocused and blurry.